L.o.P is a collection-based strategy action RPG where players can collect and enjoy 120 unique heroes along the arduous journey of Knights striving to find Soul Stones that can give a tremendous power.

L.o.P is played with three main heroes and three support characters, which implies a total of six heroes in a battle. It has also a tag system that allows players to fight by collecting tag gauges and swapping secondary and main heroes.

Six classes of heroes, including tankers, warriors, melees, AD carries, sorcerers, and support heroes, have five unique attributes: fire, water, wind, light, and darkness. Players can use these attributes as an advantage to achieve victory by structuring their strategy. In addition, you can devise an advantageous strategy by using each attribute's compatibility.

Coins are Given as a Reward for Special L.o.P-only Content

Its special ‘Synergy system’ activates a synergy buff for placing heroes with some contact points in the scenario to the attacking party. The synergy is for two or three characters, and by completing the active synergy dungeon together, players can get mPANDO Coins on a specific stage.

While playing the game, mPANDO Coins can be earned from plenty of content such as completing daily quests, seasonal rewards for a PVE content ‘Tower of Heroes,’ an arena for rank matches, or achievement quests.

A function that allows the acquisition of extra heroes through wallet linking and staking is under development, and it was announced to be reflected in the first L.o.P update.

The introduction of L.o.P can be downloaded on Google Drive. 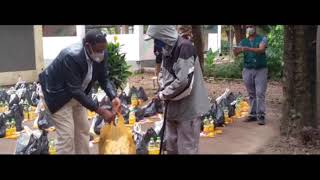 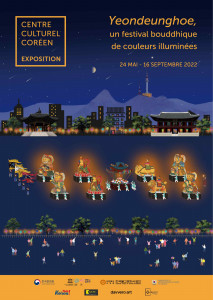